Cloud Computing: You May Ask Yourself - Well, How Did I Get Here?*

Cloud Computing: You May Ask Yourself - Well, How Did I Get Here?* 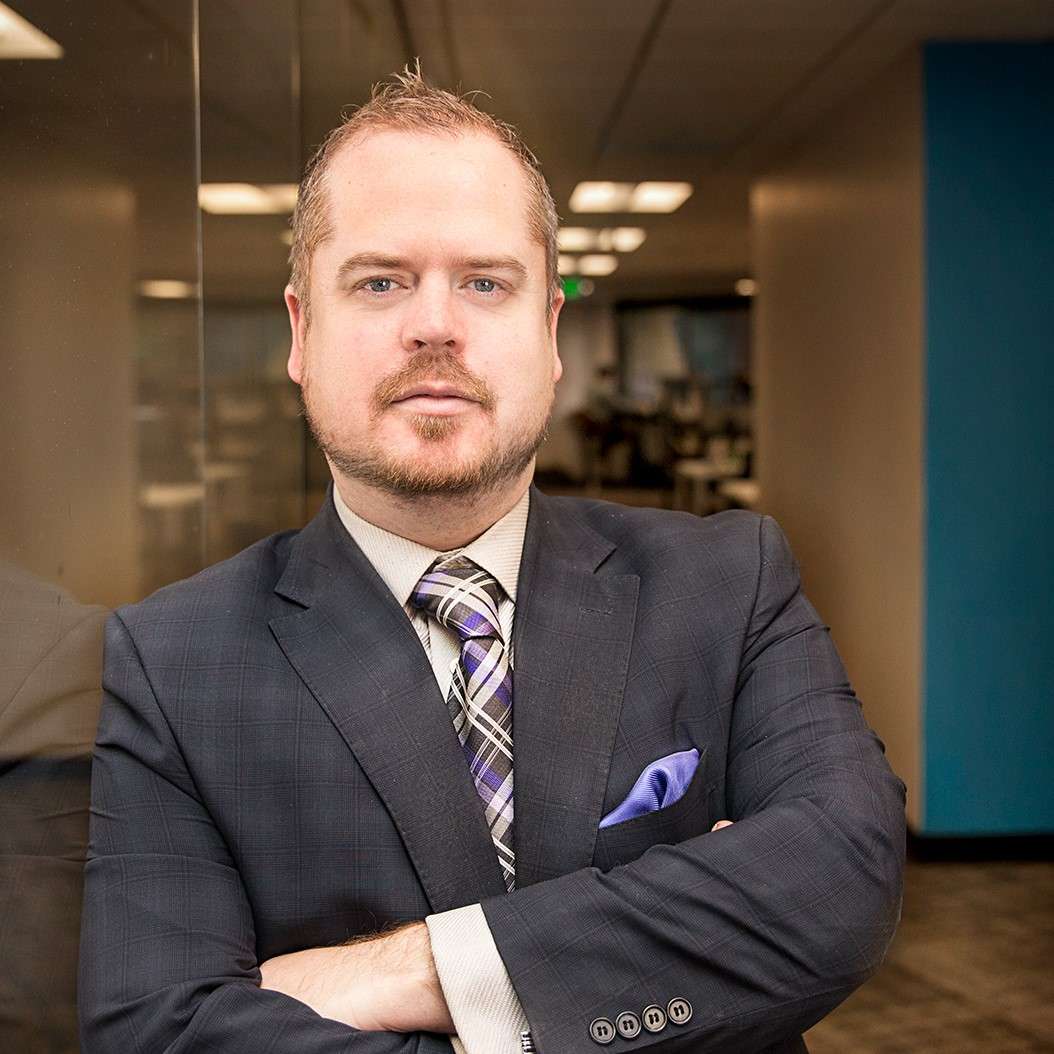 Cloud computing has a long history. The cloud seems to be everywhere. Your customers are asking about it, your partners are trying to figure out how it affects them, and you are trying to work through the changes you need to make in your business.

And while you are able to explain the benefits of the cloud to your customers, you may have a harder time explaining the benefits to your partners. The fees are smaller, there is less hardware and software to administer, and they are competing with you, their vendor, for customers. Their whole world is being shifted upside down.

It is important for you to understand where the cloud came from, and where it is going, so you can help your partners embrace the cloud.

A brief history of the cloud

Cloud computing can trace its origins back to the 1950s and 60s, when dumb terminals were used to allow multiple users access to mainframe computers. Terminals allowed multiple users to access a single computer in a separate location. Then in 1970s IBM produced an operating system that allowed their mainframe systems to have multiple virtual systems. And in the 1990s, telecommunications companies began offering VPN – remote access to private networks – at a cost that was comparable to closed circuit networks.

And so began the road to remote and cloud computing.

In 2006, Amazon officially launched Amazon Web Services (AWS), which provides online services for other web sites or client-side applications. It gives companies the power of a datacenter, without the costs associated with on premise machines.

And with sites leveraging Web 2.0 technology in the early 2000’s, social media and collaboration services became pervasive in both consumer and business.

Today, cloud services are ubiquitous: iTunes is run on Microsoft Azure and Netflix is run on Amazon Web Services. Customers expect cloud-based options for their software, platforms and infrastructure. And this has had far reaching impacts.

Fear has been superseded by greed. We used to hear more concern about the risk of moving things from on premises to cloud. Slowly the market realized that many Cloud providers deliver a greater level of security than what most businesses achieve independently. And that fear has been replaced with desire to benefit from the flexibility and cost savings that cloud-based services offer.

CAPEX has been converted to OPEX. Prior to the shift to the cloud, a company would invest in hardware and software licenses for employees. The costs of the infrastructure and applications were recognized up-front. Today, a company does not need to buy servers and other datacenter hardware – they can buy all the infrastructure they need as a service. Nor do they need to buy perpetual licenses for their employees. Instead they pay as they go for the services they need. This dramatically reduces their up-front costs – and in turn, the fees a partner may get.

The audience has shifted. CIO’s used to primarily serve as “chief infrastructure officers,” in charge of making the IT infrastructure for a company work. Today more are acting as “chief information officers”, whose charter is to equip employees with the right tools, services and information to speed their decision-making and improve the business’ overall performance. Their focus moves away from infrastructure maintenance to choosing the right services. Vendors now have to change their tone when approaching CIOs.

The changes in the cloud are impacting your partners – their money, their audience, their services. Stay tuned for our next article on the Cloud and its impacts to your partners.

How to drive, measure, & show channel value This is the first in a series of 7 blogs that will cover: 1. What value does our channel provide? 2. Why do we have to pay the “Distributor Tax”? 3. How many channel partners do we really need? 4. Why is ...
END_OF_DOCUMENT_TOKEN_TO_BE_REPLACED
Channel management, Sales transformation, Connected communication, channel playbook

You Wouldn't Build a House Without a Blueprint, So Why Build a Channel Without a Playbook?

Companies spend millions on their channels every year, and they should. There's partner recruiting to be done, demand generation to conduct, marketing collateral to be made, and a field to manage. The hope is that the money put into these areas is ...
END_OF_DOCUMENT_TOKEN_TO_BE_REPLACED 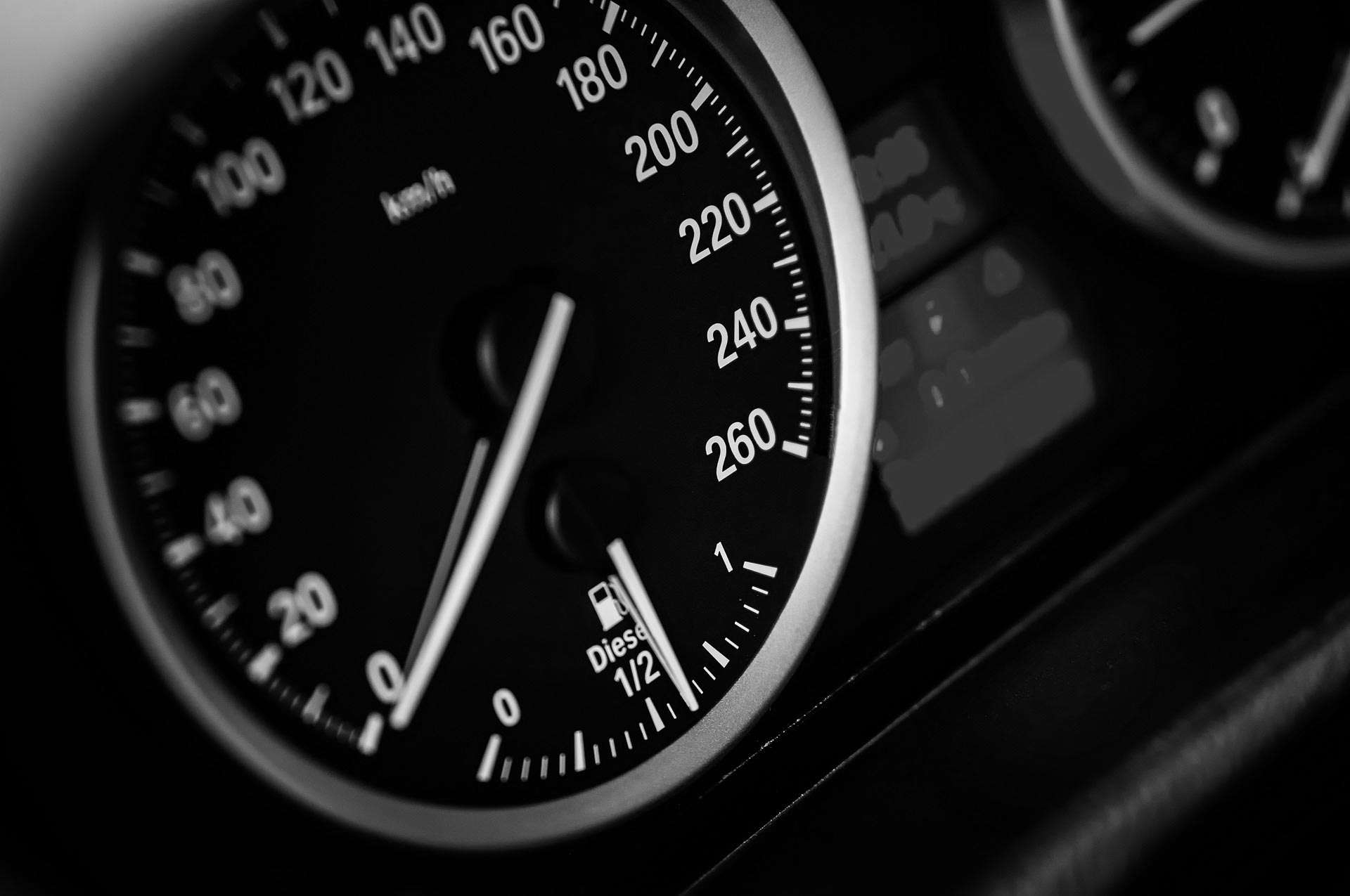 Be the hero your company needs: Solve your biggest business challenges, and deliver results that count

Sign up to be the first to learn about our new tips and tricks!